The Risk Factor Behind Psoriasis 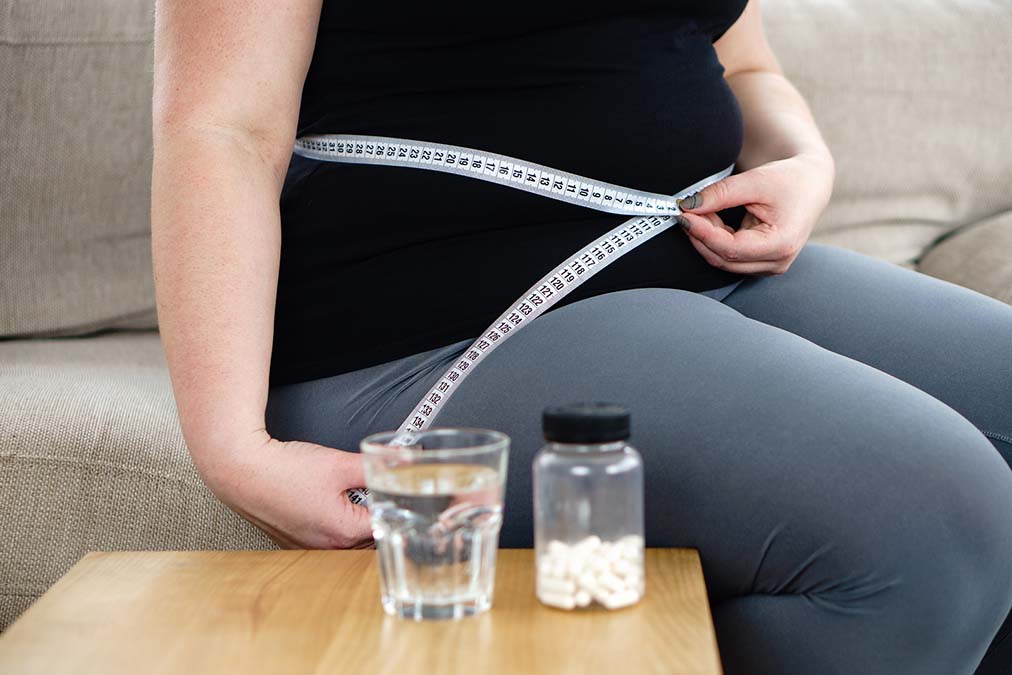 Obesity is well known for being on the increase in the 21st century, but psoriasis not so much. It certainly is though.

Researchers are aware that they’re both rising, and this made them wonder whether there is some sort of link between them.

A new study published in the Journal PLOS Medicine by University of Bristol, the Norwegian University of Science and Technology, and Norway’s K.G. Jebsen Center for Genetic Epidemiology reveals that scientists have just answered this question in a unique and creative way.

The problem for scientists when they ask this kind of question is how to separate a pair of conditions from all the other ones that are related to them.

Or you can look at it from a different angle. Psoriasis is unsightly, uncomfortable and sometimes painful. This might put people off exercise, which in turn could lead to obesity. In this case, too, the obesity and psoriasis are not directly related, but there’s a kind of ‘stepping stone’ connection there, with one leading to the other. The lack of exercise causes the obesity, and the psoriasis causes the lack of exercise.

In cases like these, the only way to be sure of whether two conditions are causally related is by examining genes. This approach is called Mendelian randomization.

Focusing on the genes cuts out the external factors, so things like physical exercise and inflammation don’t skew the results, because they were there all along, before any external factors entered the mix.

The researchers got hold of genetic information for 753,421 people from the U.K. Biobank and the Health Survey in Nord-Trøndelag.

They did find that people who were overweight or obese had an increased risk of psoriasis. It seems that the higher your body mass index score, the higher the likelihood that you will have psoriasis.

To be precise, for every single extra number on the body mass index scale, you have a nine percent higher risk of developing psoriasis.

This removes all doubt and clearly settles the question: there is a direct causal link between the two conditions.

It also tells us which one is the guilty party here: obesity is the one that causes psoriasis, rather than the other way around.

This doesn’t tell us anything about why this relationship exists or what mechanisms lie behind it, but it’s still good to know.

It’s worth mentioning that some studies show that the risk of psoriasis decreases with weight loss, so inflammation almost certainly plays some role in enforcing the relationship. This still doesn’t tell us why the genetic relationship is present before the inflammation occurs though.

Given the fact that psoriasis in Norway, for example, has increased by almost seven percent in the last 40 years alongside the well-documented increase in obesity, it is time that scientists improve their understanding of this relationship.

If you suffer psoriasis, fortunately here is an easy approach that permanently eliminates it in three weeks or less…