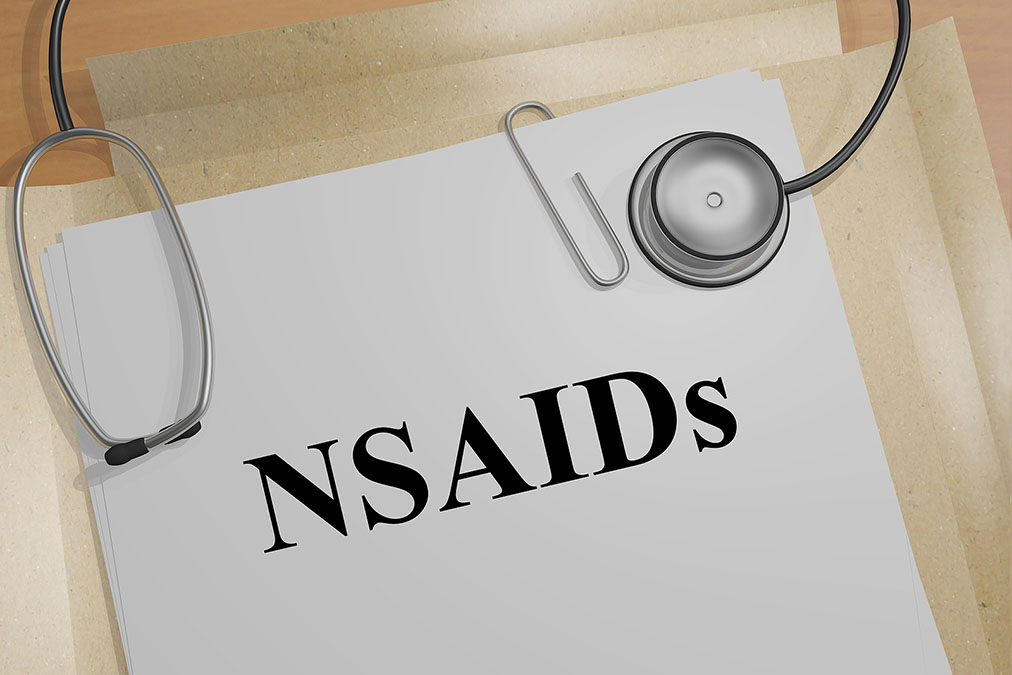 If you suffer from arthritis, it’s almost certain that you have used these over-the-counter pain killers.

If your arthritis is getting worse, it’s likely your doctor is prescribing a pain killer, not just for the pain but also to reduce inflammation, thinking it will make your arthritis progress more slowly — but it won’t!

A new study presented at the annual meeting of the Radiological Society of North America warns that painkillers increase joint inflammation and destroy cartilage, making your arthritis progress more rapidly and get worse.

The researchers enrolled 721 participants from the Osteoarthritis Initiative cohort in their study, 592 of whom were not treated with non-steroidal anti-inflammatory drugs (NSAIDs) and 129 of whom were treated with NSAIDs for at least one year between the beginning of the study and the four-year follow-up.

1. NSAID use was of no benefit at all in slowing the progression of arthritis or reducing inflammation.

2. Throughout the course of the study, the joint inflammation of NSAID users increased more rapidly than that of the non-users did.

3. Throughout the course of the study, the cartilage quality of NSAID users decreased more rapidly than that of the non-users did.

These findings suggest that NSAIDs worsen joint inflammation and reduce cartilage quality in people with arthritis.

Therefore, if you reach for drugs such as ibuprofen and naproxen whenever you are in pain, remind yourself that you’re probably doing more harm than good in the long term.

Instead, I recommend that you follow the footsteps of thousands of readers who completely reversed their arthritis using simple diet and lifestyle changes explained here…