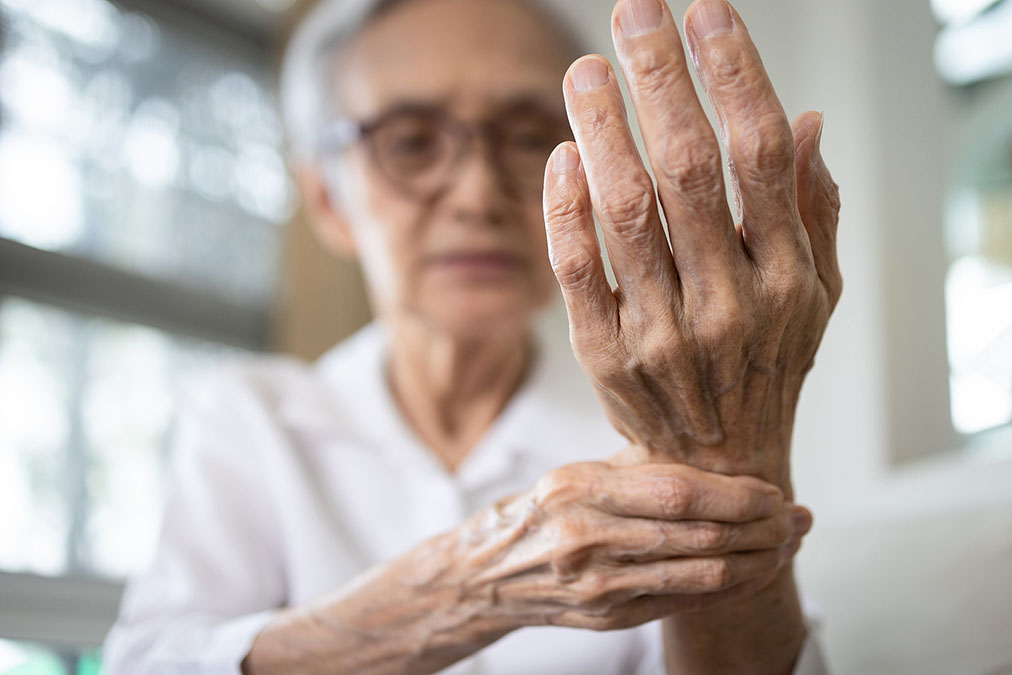 The worst problem with neuropathy is not the tingling feeling, the numbness, or even the pain you experience in your arms, hands, legs, and feet.

The worst problem is that neuropathy damages and eventually kills your nerve cells, and there is no medical treatment to get them back.

That is, there WAS no treatment. Stem Cell Reports has just published a study revealing a new method to regrow nerve cells using stem cell technology.

In the new study on mice, the researchers investigated stem cells in the sensory nervous system that could replace lost sensory neurons.

The cells in the spinal cord that receive these messages and then pass them on to the central nervous system are grouped in neuron collections called dorsal root ganglia (DRG).

These DRG groupings also contain other cells that help the nervous system function properly, and that is where the new study made its discovery.

After they produced extensive peripheral sensory nerve injury in the mice and in sensory neurons in the laboratory, they extracted and applied these stem cells to the dying neurons.

In the mice and in the laboratory, the stem cells repaired the dying sensory neurons, and the mice regained feeling in their extremities.

This is a potential treatment for neuropathy that goes far beyond simply reducing or controlling the symptoms.

It still needs to be confirmed that the DRG groupings in the human spinal cord contain these same stem cells.

If these cells do exist in humans, research still needs to be performed to confirm that they are as effective as they seem to be in mice.

In the meantime, you’ll want to use a natural approach that accomplishes much the same thing without medications. Thousands of readers have reversed their neuropathy using simple diet and lifestyle changes explained here…