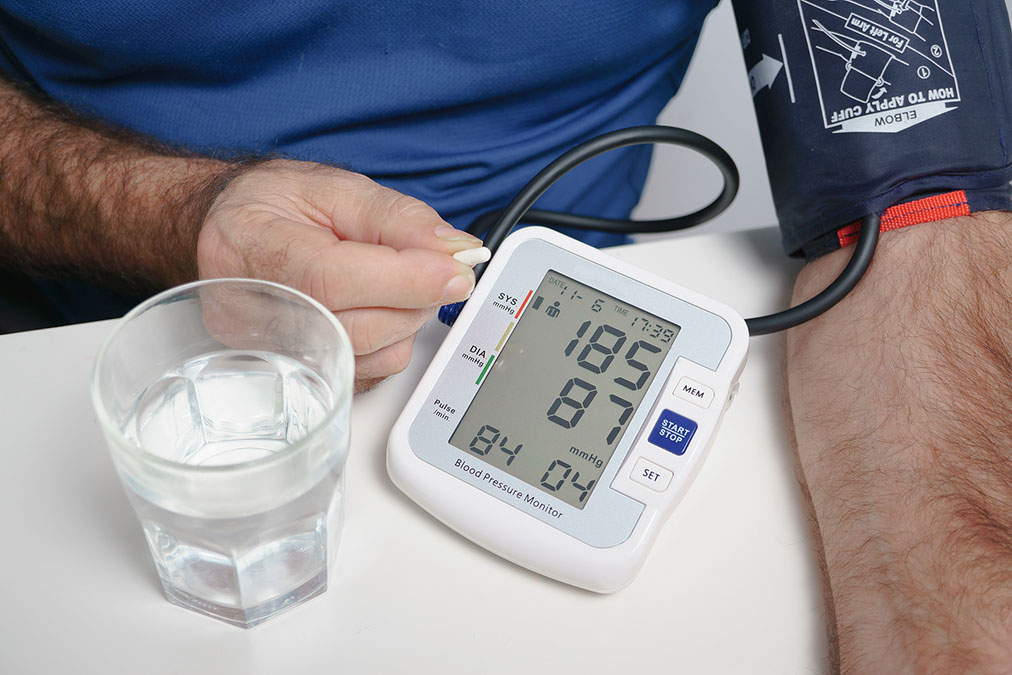 A study out of Great Britain and released by Cambridge University is the latest in a long list of studies proving the dangers of blood pressure drugs.

It reveals the alarming connection between a common class of blood pressure medications and kidney failure – causing death in a large percentage of those who use it.

A class of blood pressure medication known as ACE inhibitors, used widely all over the world, was studied in the landmark research.

Data that were compared included rates of hospital admission, specifically for renal (kidney) failure, and the use of popular drugs taken by more than 5 million people worldwide.

A startling but predictable trend emerged. More than 58% of the patients admitted with renal failure were also taking an ACE inhibitor.

While there are a number of factors that can contribute to renal failure, such as diabetes, the connection was overwhelming after researchers adjusted for conditions such as those.

What was more alarming was that for people whose renal failure ended in death, researchers found that ACE inhibitor-takers were at a 30% increased risk of dying compared to those who didn’t take the drugs.

While doctors caution patients to not suddenly stop taking the medication, they do acknowledge that patients could be weaned off it safely if better alternatives are available.

If you’re suffering from chronic kidney disease (CKD), you’ll be delighted to hear that thousands of readers have reversed their CKD using the simple lifestyle changes explained here…