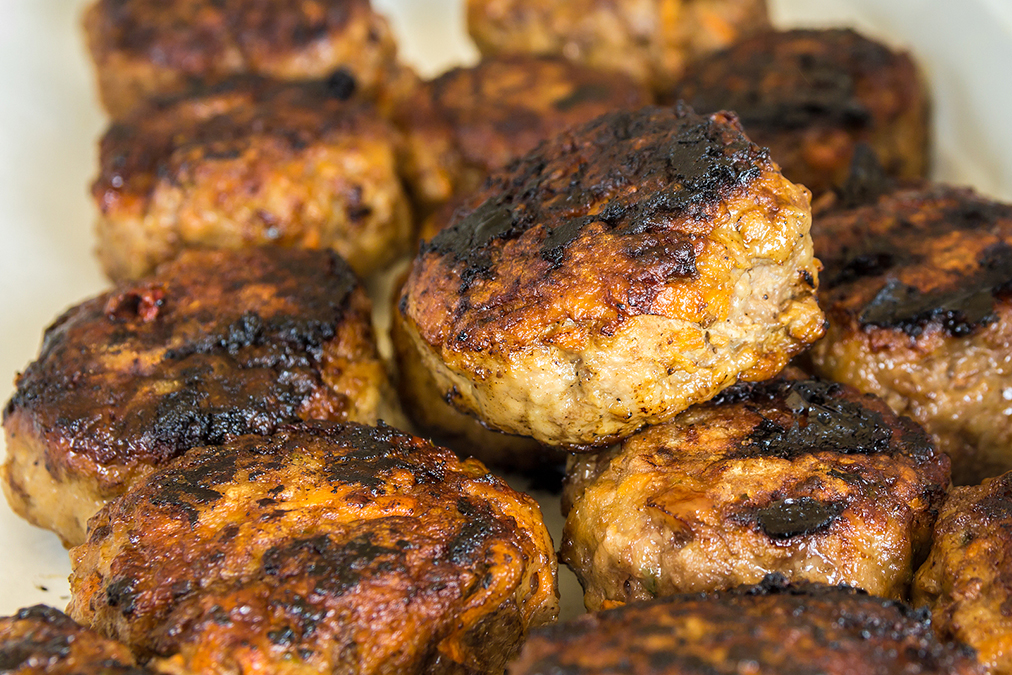 For decades, scientists have been telling us to eat less red meat because it is supposedly rich in saturated fats, which cause high cholesterol.

But new research from the University of Nottingham published in Food & Function puts this claim to the test.

And the results ARE shocking.

Researchers recruited 46 subjects who agreed to halve their red meat intake for 12 weeks.

Instead of red meat, they agreed to eat chicken, fish, or other meat substitutes. Note that pork and veal were both classified as red meat. Alternatively, they simply halved their portions of red meat.

The researchers tested their cholesterol, blood pressure, body mass index, and a wide range of other blood chemicals before, halfway through, and at the end of the intervention.

From this, we can learn that we don’t need to become vegetarians to reduce our cholesterol. Just halving our red meat intake can reduce it by 10% or more.

However, that’s only half the lesson, as this dynamic did not even exist among women (aside from those who previously had high levels of cholesterol. The reason for this is clear. Saturated fat is not the cause of high cholesterol despite doctors claiming that for decades.

If you have high blood pressure, you’ll be thrilled to learn that 3 easy exercises can drop blood pressure to 120/80 within days…