Common Drugs Cause Diabetes and Obesity (within 12 weeks) 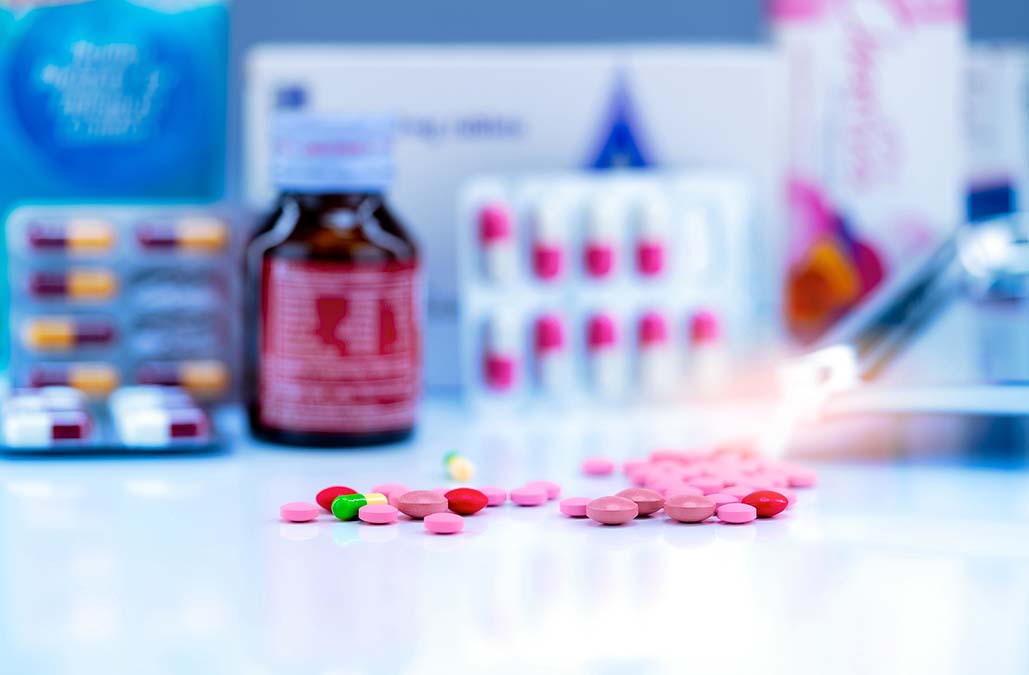 Despite their serious side effects, the use of these drugs is still rising steeply.

A new study from both Washington University and Florida Atlantic University reveals that these drugs not only lead to obesity within 12 weeks of use, but also cause type-2 diabetes and numerous other conditions.

While researchers have long known that this class of drugs can cause obesity, the fact that these are now increasingly prescribed for ADHD caused researchers to wonder whether these drugs actually increase body fat and insulin resistance, two major risk factors that can lead to type-2 diabetes.

They decided to test their hypothesis with children and adolescents, because this population is increasingly treated with these drugs to “correct” behavior disorders like ADHD.

The study was published in JAMA Psychiatry.

They analyzed 144 youths from the St. Louis area who had been prescribed antipsychotics.

At the beginning of the study, after six weeks of antipsychotic use, and after 12 weeks (at the end of the study), the researchers used dual-energy X-ray absorptiometry scans to test the kids’ total body fat.

They also used MRI scans to test their subcutaneous and visceral fat: the fat below the skin and around the organs in the abdomen.

Finally, they tested the kid’s sensitivity to insulin. Insulin is the hormone that promotes the removal of sugar from the bloodstream; low sensitivity to it causes high blood sugar levels and creates the possibility of developing diabetes.

At the beginning of the study, 30% of the youths were overweight or obese—the same percentage as the general population.

After only 12 weeks of antipsychotic treatment, this percentage rose to 46.5%.

When they broke down the causes of the weight gain, they found that half of the new weight was fat, while the other half was water.

The children and teens also became less sensitive to insulin, putting them at risk of diabetes.

Stimulants such as Ritalin made no difference in the amount of fat gained or the level of insulin sensitivity lost.

Let’s be clear: antipsychotic drugs have their place. They save lives and help those who are really in need of them.

But since it has become common to use our children as lab rats for behavior-modifying or emotion-numbing drugs that are then used on adults with attention deficits and hyperactivity disorders, we must pay attention to this study.

If you’re already suffering from diabetes or are at the pre-diabetic stage, please take these 3 steps today to completely reverse your condition in 28 days or less…

And if you need to shed a few pounds, discover how loading up on this one ingredient will melt away your belly—automatically and effortlessly…