Strange Cause of High Blood Pressure (stop doing this NOW!) 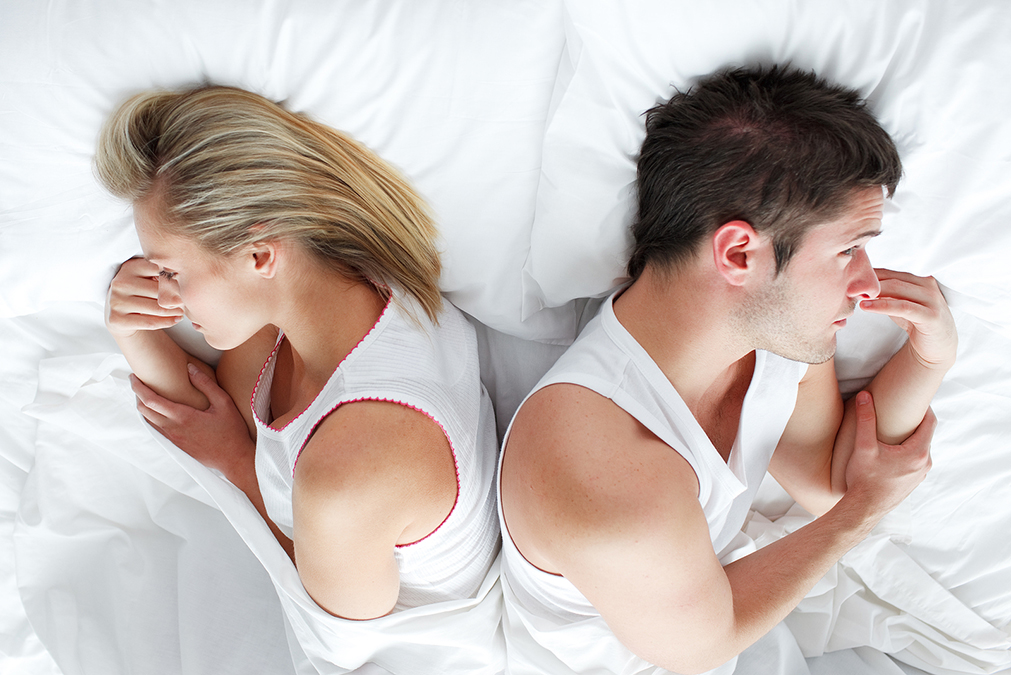 Huh. There’s this weird cause of high blood pressure that could be affecting you right now.

Even if you’re watching your diet.

Even if you’re making sure to exercise.

But there’s hope: learning what this “weird” thing is can help you avoid it. Easily, too.

And surprise! Eliminating it can lower your risk of high blood pressure by a whopping 38%.

Negative social interactions can have a terrible impact, not only on today but also in the more distant future. According to researchers at CMU, fighting with friends or family members can increase high blood pressure and heart attack risk in adults.

The study focused on a previous long-term survey conducted at the University of Michigan on 6000 people between 2006 and 2010. The researchers excluded all participants who were previously diagnosed with hypertension and focused only on 1502 participants who did not previously have high blood pressure. The idea was to find out if negative interactions like fights and arguments had an impact on hypertension.

They made a very significant finding. Those who rated their negative interactions with their loved ones at 2 on a scale of 4 had a 38 percent higher risk of developing high blood pressure over the next four years. For every higher rating on the scale, the risk increased by 38 percent.

Interestingly, it was women between the ages of 51 and 64 years who were most susceptible to developing high blood pressure due to negative interactions. Men and women above 64 years somehow seemed to be less prone to being affected by their emotions or more capable of dealing with them.

In another study, researchers found that those who had positive social interactions in the past 10 minutes usually had lower blood pressure readings on average, based on measurements.

So, the message is: Take it easy! Don’t take fights and arguments to your heart. Relax and de-stress whenever you can.